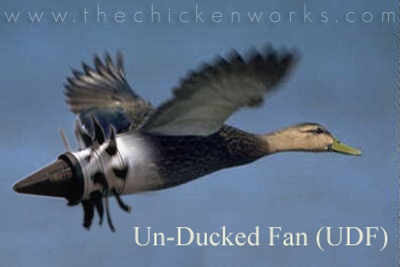 So here's what's been getting a lot of page views this past week here at TAILS THROUGH TIME: